The purpose of this guide is to determine the earliest known Human innovation of various technologies seen in Star Trek. Quotes and information from all TV series and movies is used, with Memory Alpha and Ex Astris Scientia as sources. No information found only in books, scripts or online is included on this list regardless of whether it may be considered canon or not. 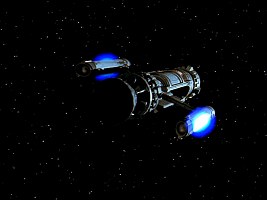 Warp flight of the Phoenix in "Star Trek: First Contact"

No deflector dish on the Miranda class in "Star Trek: The Wrath of Khan"

Communicator in TOS: "The Devil in the Dark" 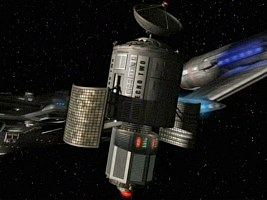 Tricorder in TOS: "The Squire of Gothos"

Hypospray in TOS: "The City on the Edge of Forever"

Clones in TNG: "Up the Long Ladder"