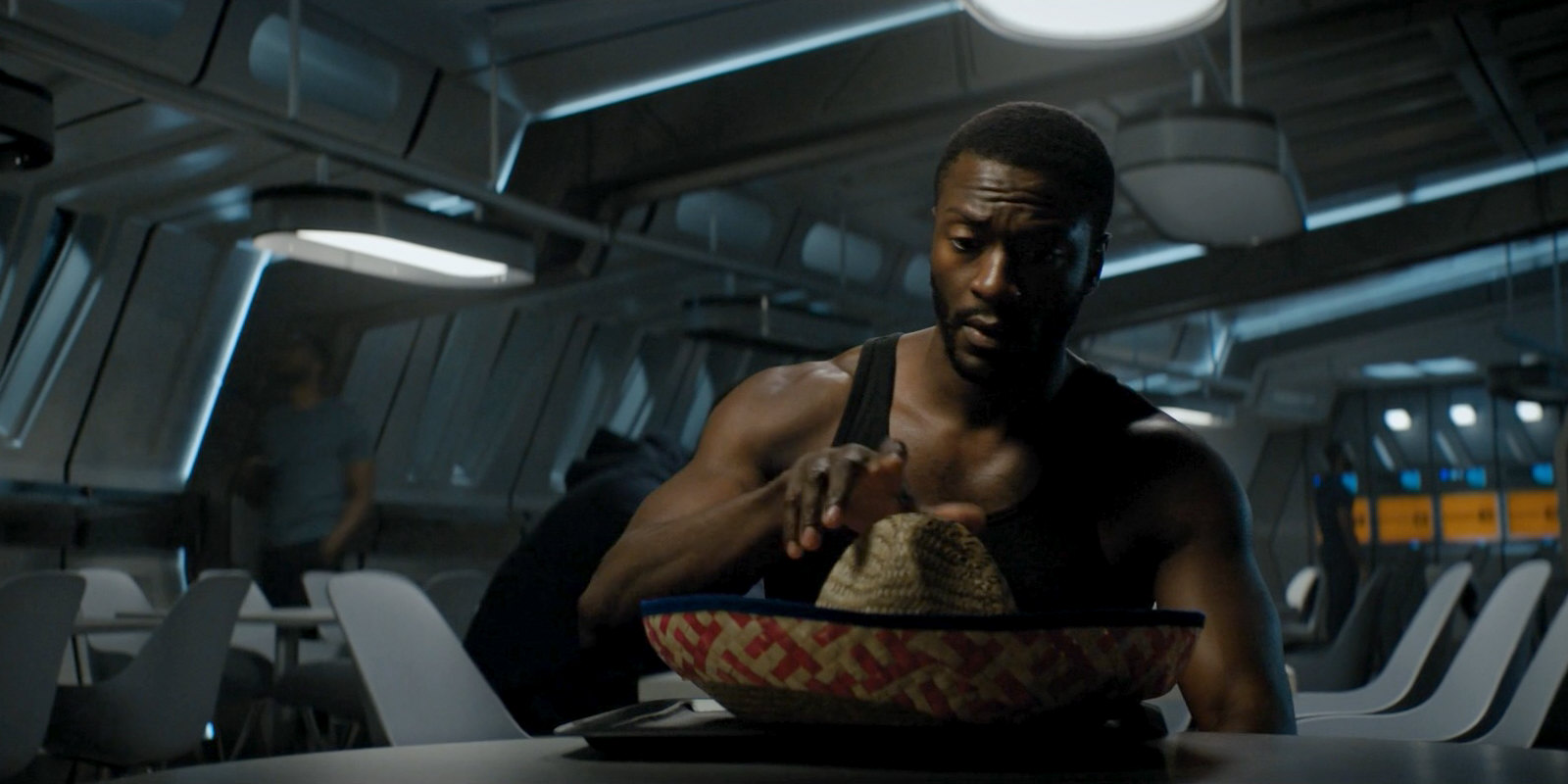 Pages with Any Recent Changes

We continue our article series with Observations in PIC: "Maps and Legends". The next two articles are already being prepared.

Picard reunites with a friend, fights against a classic ship and beams aboard someone we know very well. Read my review of the latest episode, PIC: "Absolute Candor".

After working several days and nights, Jörg and I have completed a huge new article with as many as 250 images: Observations in PIC: "Remembrance". We may take on the whole series in future articles. Note that I will wait for the end of the first season until I update any other section of this site with new information from PIC, and that this process will require several months.

Picard finally heads out into space. Here is my review of the third episode, PIC: "The End is the Beginning".

Updated Poll: Rate the latest episode, PIC: "The End is the Beginning".

I have reviewed the second episode, PIC: "Maps and Legends".

Star Trek: Picard has finally arrived in Europe. Here is my review of the first episode, "Remembrance". Note that it will take a couple of weeks until I have the time to tend to Picard-related updates to articles, although I expect they won't need the "Reboot" caveat.

Here is my review of the latest Short Treks episode, "Children of Mars". The Picard prequel starts off with an everyday story, builds up anticipation and ends with big shocking news - and many questions.

While I'm waiting for a chance to watch the latest Short Treks episode "Children of Mars", here is a comment on Patrick Stewart's interview with Variety, in which he announced Picard as a series where "The world of 'Next Generation' doesn't exist anymore."

Happy New Year 2020! There are a couple of new entries in the list of Visual Crossovers with Other Series/Movies.

Besides several other housekeeping tasks, I have also replaced well over 100 old screen caps in the Starship Database with better ones (HD where available).