Trek ReferenceTrek and the Real World

Here is some data and trivia that doesn't fit into the other categories of this site. All lists are frequently updated. 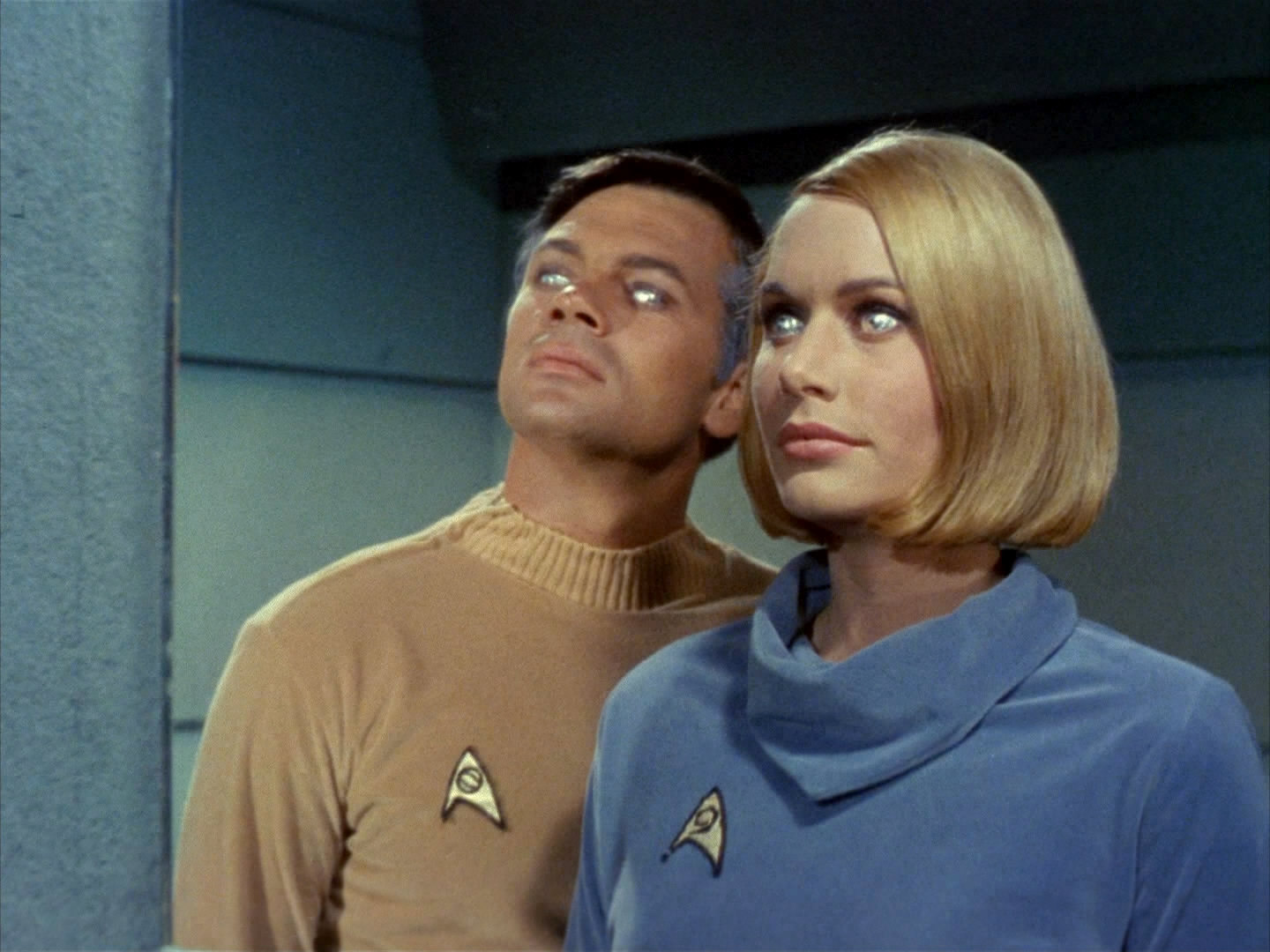 Acronyms and Abbreviations - as they appear in canon, in official references and in fandom

Planet Classification - only the canon planet classes, with examples

Ferengi Rules of Acquisition - only the canon rules, with episode references

Bajoran Orbs - illustrated and commented list of all Orbs

The Tribbles - appearances of fur balls with and without trouble

The Trophies in Picard's Quantum Archive - identification and description of the trophies visible in PIC: "Remembrance"

Trek and the Real World

Production Timeline - illustrated and clickable timeline from 1964 to today

Classical Music in Star Trek - identification of the various pieces and their composers, complete with sound files

Space Art in Star Trek: The Next Generation - summary of all space-related paintings that were visible in TNG

Picard's Shakespeare Books - investigation of the books in the ready room and in his quarters, incl. identification of the pages

NASA References in Star Trek - richly illustrated, with information from Mike Okuda, the creator of many of the references