Some starship issues from structural analysis of ships to feasibility considerations are too complex for the Starship Database. They are discussed in much more detail and richly illustrated on the following pages. 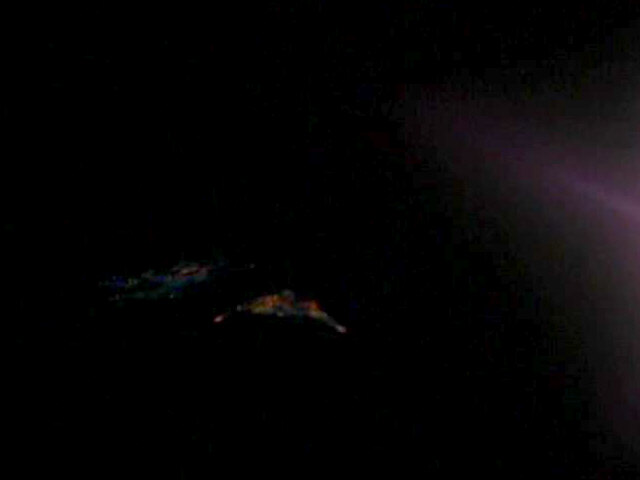 Starship Registries - Do the NCC numbers make any sense?

Starship Design Guidelines - Is there such a thing as "good starship design"?

Where are the Jefferies Tubes? - an attempt to fit them into various ship classes

Miscellaneous Starship Problems - a compilation of some general problems

Wolf 359 - Overview - ship list, screen caps and the status of the identification

Daedalus Class Problems - about its canon status, the design, the size and other issues

The Enterprise Refit of 2271 - "Admiral, this is an almost totally new Enterprise."

Defiant Problems - Just how little is the tough little ship?

Size of the Akira Class - sorting out some conflicting evidence, including the official ILM size chart

Size of the Delta Flyer - or: how to fit a 21m shuttle into a 14m shuttlebay

Which is the Peregrine Class? - trying to link the class name to one of the Maquis ship designs

Starship Class Inconsistencies - a compilation of some popular problems

The Everlasting Klingon Battlecruiser - one design for 225 years?

Size of Goroth's Ship and Skalaar's Shuttle - size estimation of the ships from ENT: "Bounty"

Size of the Dominion Battleship - Does the 5km version really exist?

Redresses of the Husnock Ship - modifications for the Jovis, Bajoran freighter and even the black smuggler ship

Redresses of the Straleb Vessel - modifications for the Angosian transport

Redresses of the Wadi Ship - modifications for the Xepolite freighter

Redresses of the Karemma Ship - modifications for the Bajoran, Antarian, Ledosian and Xantoras visitor ship

Redresses of Alice - modifications for the Arkonian shuttle and Tellarite shuttle

The Antares Class(es) - too many designs with the same name